The company’s reputation was built on the skill and expertise of its technicians, on the quality, reliability and robustness of its “tailored” equipment, efficiency and on the responsiveness of its after-sales service.

In 2011, the ALLIANS ROBOTICS® brand was created to expand the range of equipment proposed.
It was this same year that the company was re-christened DUGUIT Technologies® encompassing the two brands CHAMPAGEL® and ALLIANS ROBOTICS®.

Since 60 years, in a constant search for new products and technologies, the company has innovated to propose a broad range of equipment marketed both in France and internationally.

«Over the coming years, I hope that DUGUIT Technologies® remains focused on providing the best possible support to its historical and future customers in their daily activities and projects.» 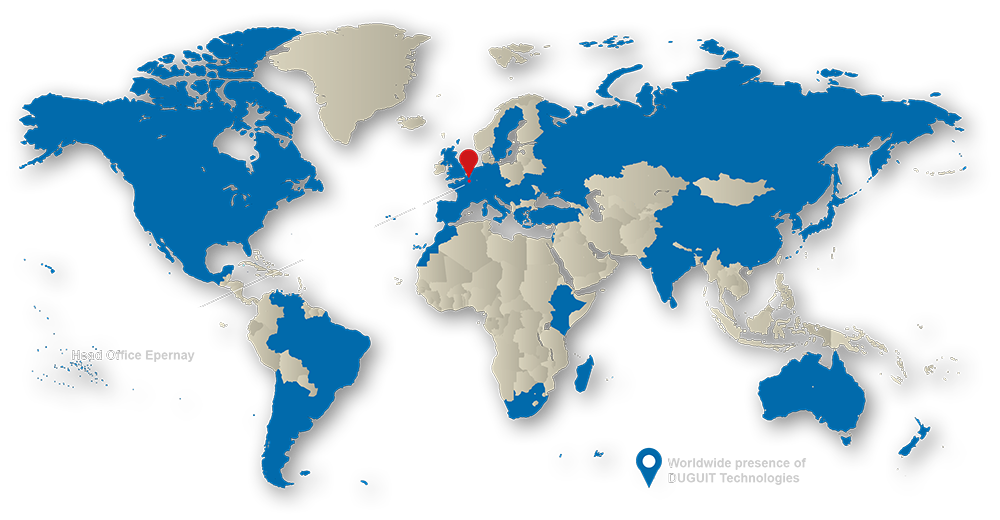 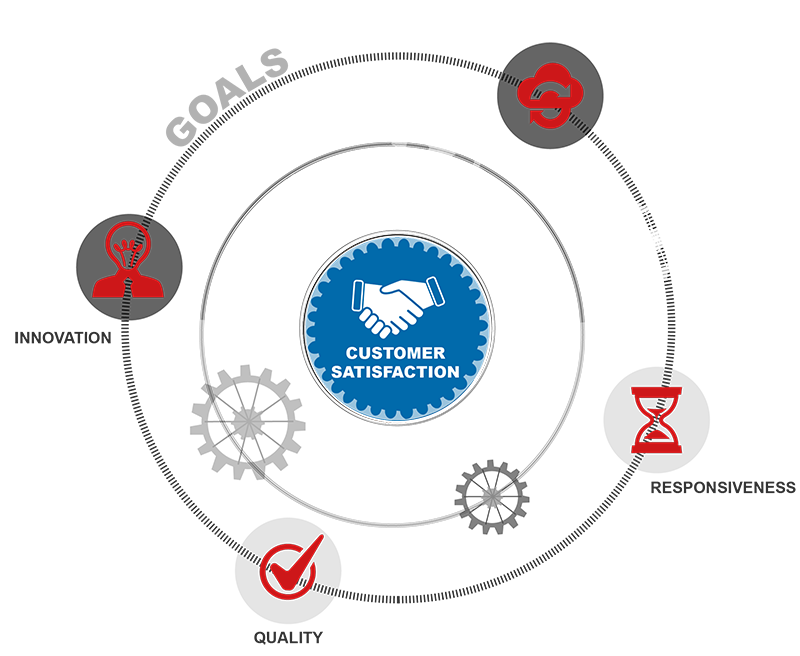 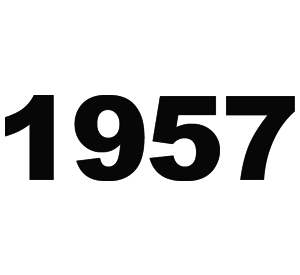 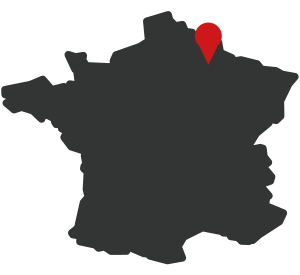 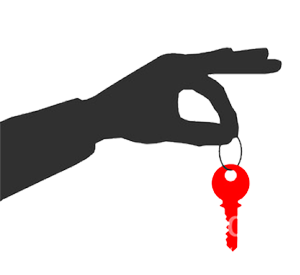 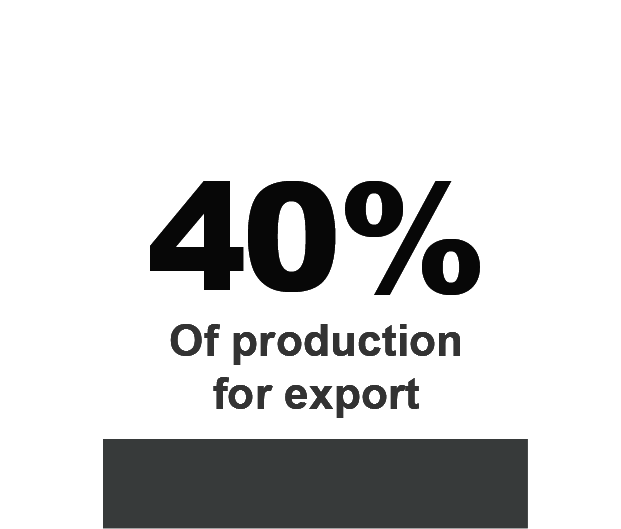 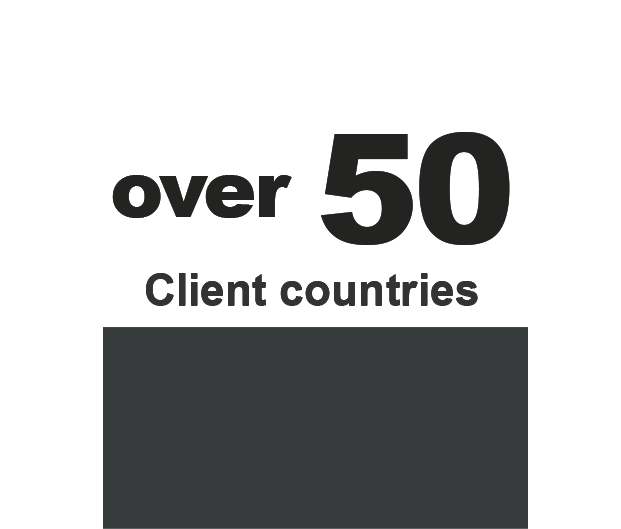 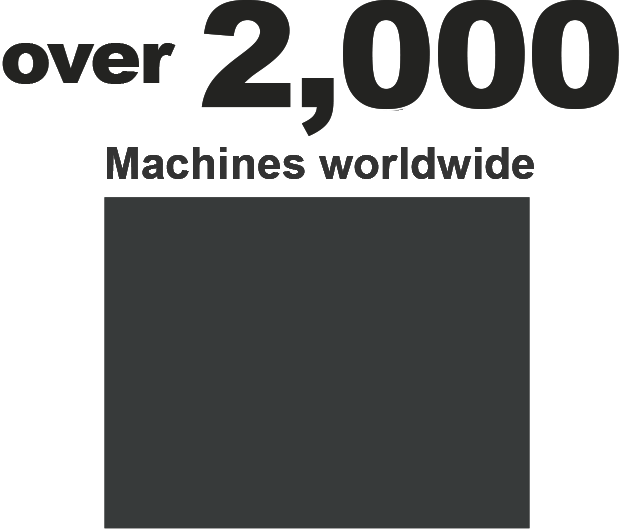 Our teams of experts

encompassing many trades, all of which are represented internally
Know-how and teamwork

our employees talents and skills

We use cookies on our website to give you the most relevant experience by remembering your preferences and repeat visits. By clicking “Accept”, you consent to the use of ALL the cookies.
Cookie settingsAccept allI refuse
Manage consent